A LEGO robot that builds with LEGO bricks

This EV3 project is finally public, because of the strong demand of many teachers and LEGO fans all over the world. In 2014, I designed the first versions of the LEGO Duck Maker. The bigger and most famous version, the Duck Maker III, was created with the support of the LEGO Group, and was featured on the LEGO Official Youtube channel. This EV3 project was designed after a poll, where I asked  to the community which LEGO sets should I use. According to the results, I realized this EV3 project with a LEGO MINDSTORMS EV3 Education core set 45544, and some extra parts from the LEGO MINDSTORMS EV3 Expansion set 45560.

With the Duck Maker 4 EV3 project, you can experiment and have fun with a real production line that features a cartesian pick-and-place arm! Click the button below to get the building instructions.

In the documentation that you can download with the education and personal license, you will find detailed building instructions to build the Duck Maker. You will also find the screenshots to make a Simple Program for it, that lets the Duck Maker assemble a duck. The program is designed to be simple, easy to understand and to reproduce, and not optimized for speed.

With the business license, besides getting a PDF with the detailed building instructions for the Duck Maker 4, you also have access to the complete .EV3 project  file. This .EV3 file contains all the programs for the machine, including an advanced program that can generate dozens of random ducks, display the preview of the duck being built on the EV3 screen, and quickly assemble the ducks. 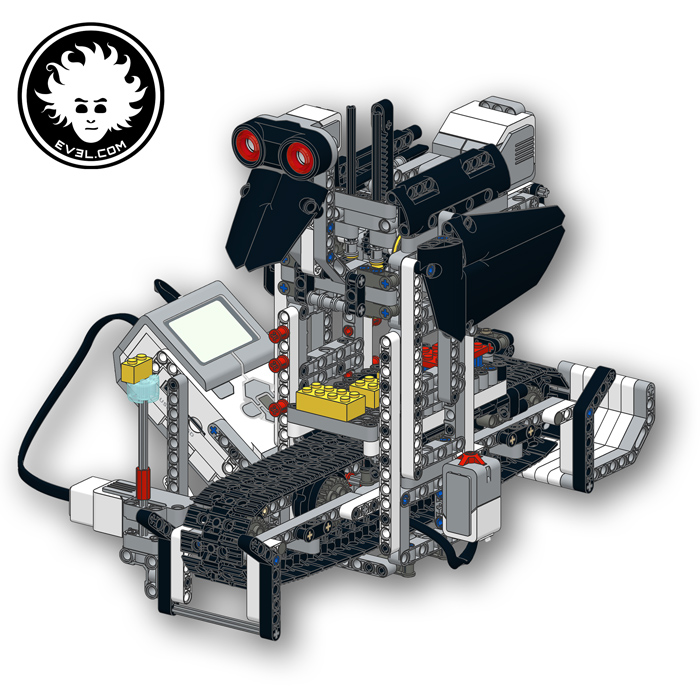 LEGO MINDSTORMS EV3 Duck Maker 4 A LEGO robot that builds with LEGO bricks This EV3 project is finally public, because of the strong demand of […] 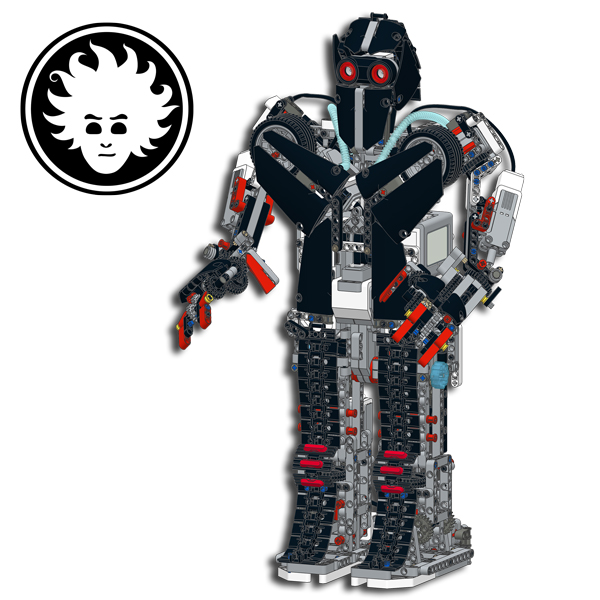