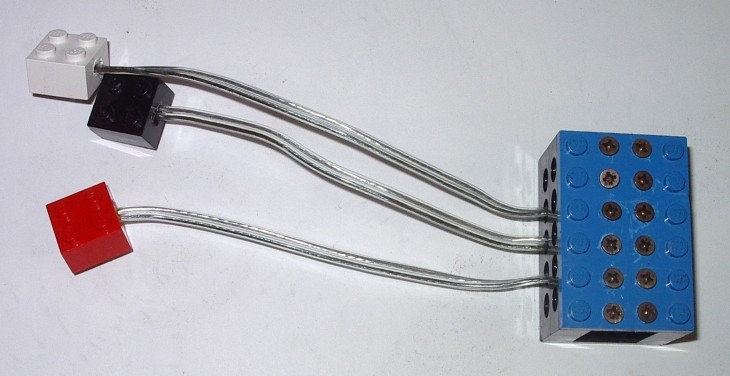 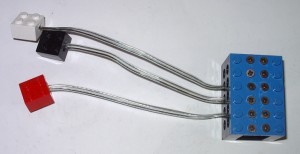 April 2004: I developed a simple yet effective motor multiplexer for RCX, to raise the number of motors it can drive from 3 to 6. It’s really ugly, I know. I didn’t have enough LEGO electric plates to sacrifice, so I had to insert those screws into the 4×6 plate.

The output MUX must be connected to all three RCX output ports to obtain 6 independent outputs.

In any state, when a pair of motors work, the other are disconnected, and the electric brake does not work. Here’s the schematic of the device: 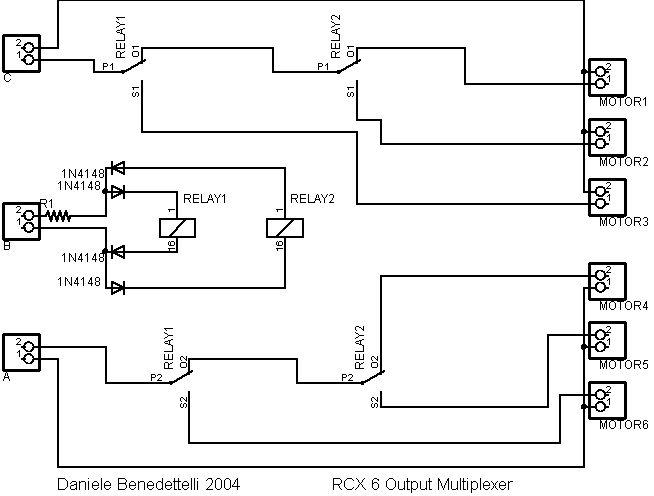 I fitted the board with two tiny relays and four diodes inside the volume of two stacked 2×6 bricks. It was challenging. I used this MUX for my Johnny 5 replica based on RCX. 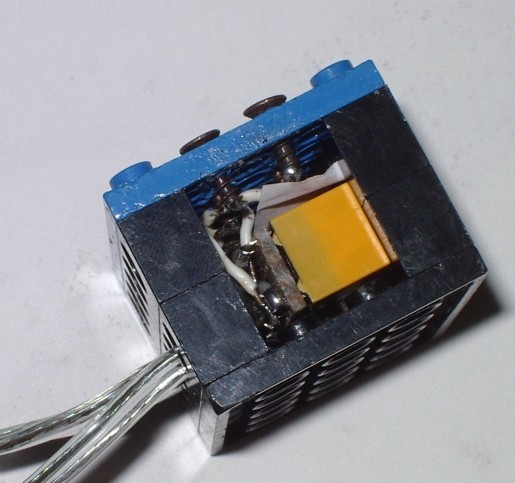 Since I didn’t want to sacrifice the LEGO 9V electric cables, I made them from scratch. Again, ugly, but functional. 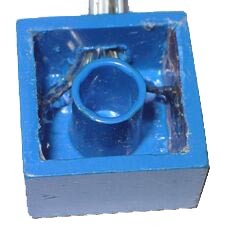 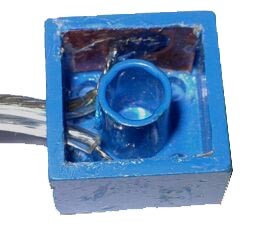