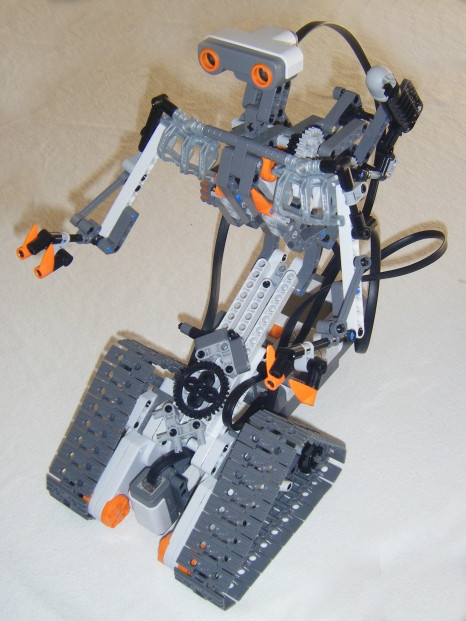 January 2008: Mini JohnNXT is a small scale replica of Johnny 5 robot of the Short Circuit movies from the 80’s.

If you do not own thousands of parts to build JohnNXT, the big size replica of Johnny 5 included in my book, you could try this smaller yet very funny version. It features two moving treads and a cannon that can aim and shoot. Mini JohnNXT can navigate avoiding obstacles using the ultrasonic sensor, it react to sounds, it follow lines on the ground, or can be completely remote controlled, using the Bluetooth remote from my book. It can be built with a NXT retail set 8527, plus an arrow, a cannon, two zamor magazines, many tread links and six black sprockets. 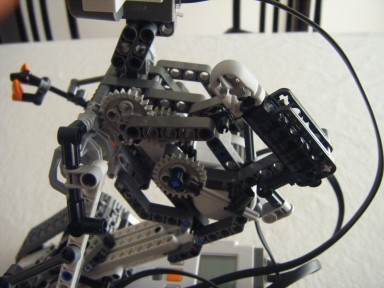 The motor in the upper body acts in two ways: when it turns forward, the latch gear will engage the mechanism that changes the cannon raising, while turning backwards, it will push the trigger to shoot.

You can build it too! Download the building instructions and the NXC programs below. The password is the fifth word of the section “JohnNXT Features” at page 354 of my book “Creating Cool LEGO MINDSTORMS NXT Robots”. 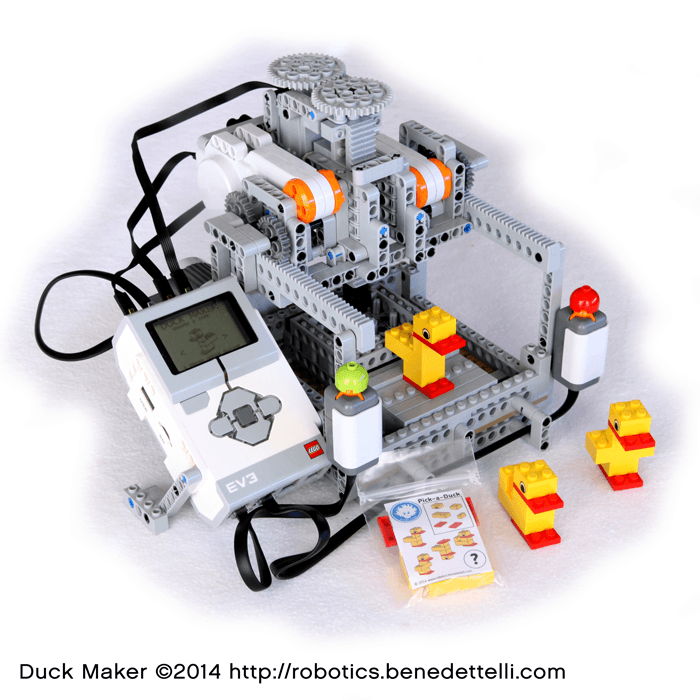 Any cookies that may not be particularly necessary for the website to function and is used specifically to collect user personal data via analytics, ads, other embedded contents are termed as non-necessary cookies. It is mandatory to procure user consent prior to running these cookies on your website.

SAVE & ACCEPT
This popup will close in: